Sigma Kappa was established in 1987 at the University of Virginia as the Theta Zeta chapter. Michele Olio, Andrea DiMasi, Christine Michelini, Julia Grace, and Lori Lass were a few of the women, among others, who banded together to bring Sigma Kappa to UVa. By the fall of 1988, Sigma Kappa had acquired a house on 16th street and was overflowing with women.

Sigma Kappa is now one of fifteen sororities that are part of the university's Inter-Sorority Council (ISC). The Theta Zeta chapter currently has roughly 130 members, which will increase to about 175 in the spring once recruitment is complete. Sigma Kappa is in the top 20% of UVa sororities and fraternities combined in terms of GPA; the fall 2018 average GPA was 3.595, which is above the All Women's GPA.

Sigma Kappa Theta Zeta's primary philanthropy is the Alzheimer's Association, in which the sisters hold an annual kickball tournament and donate the proceeds to the organization as well as participate in the annual Charlottesville Walk to End Alzheimer's. To get directly involved in the surrounding community, the chapter additionally volunteers at the Martha Jefferson House, a local retirement home, where the sisters spend time with the residents playing games and doing interactive activities. 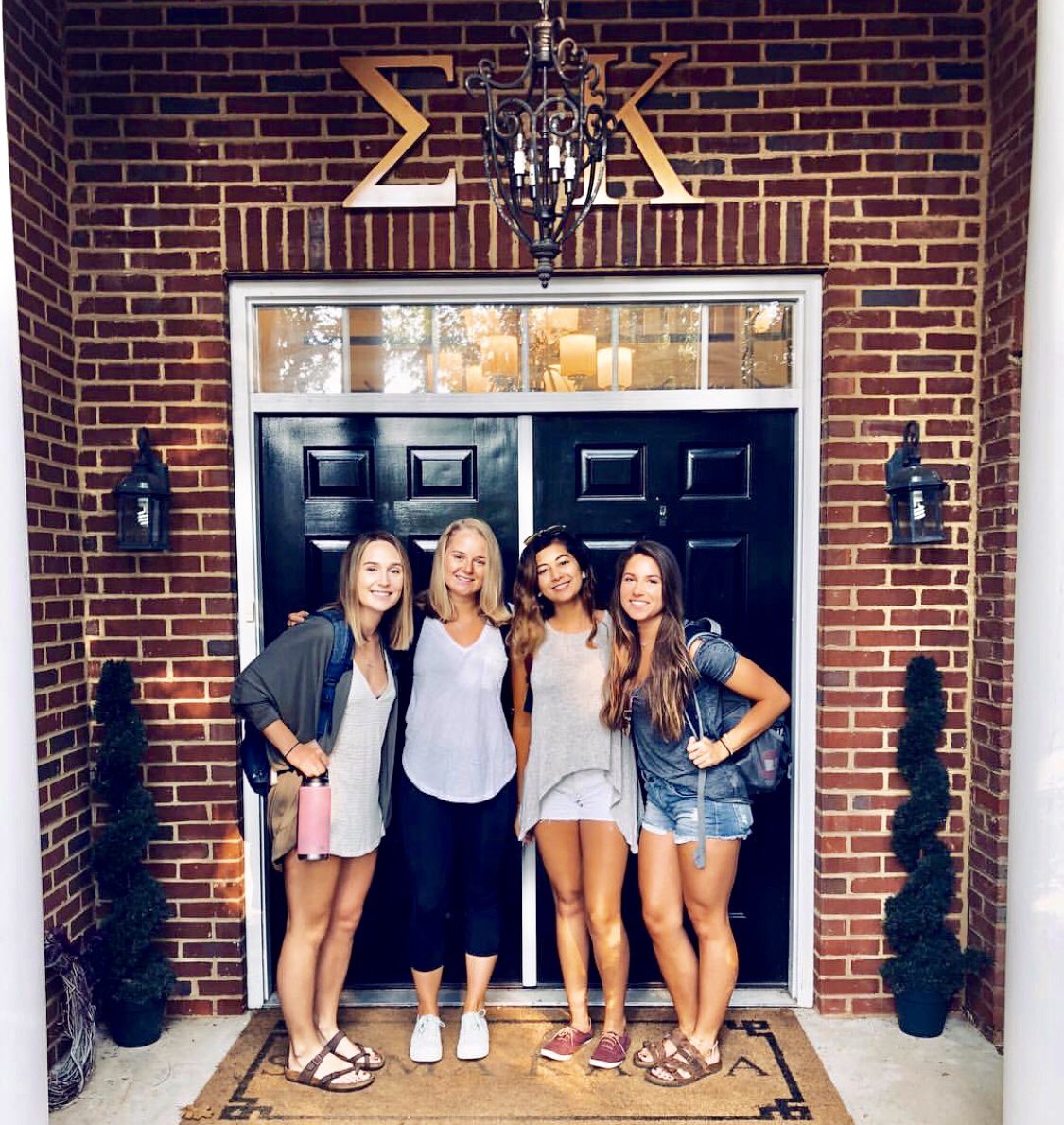